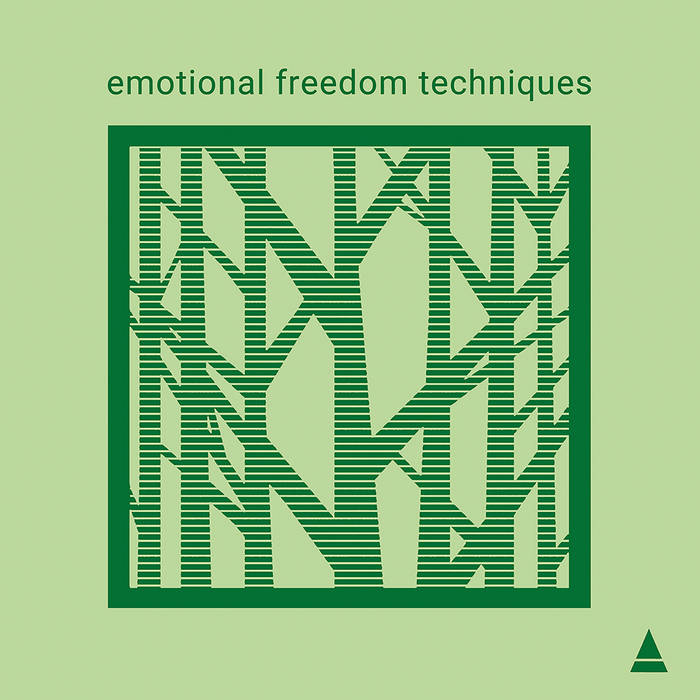 wharf99 All you need to hear is that moment at around 4’45” into Plexita when the melody comes in - melancholic ambient electronica at its simplest yet most complex. Favorite track: Plexita.

SuperJags I have to agree with the gentleman before me. Jon Brooks is a master of this stuff. Warm and melodic without being sugary. Everything in the right place, but not too considered. Genius

Emotional Freedom Techniques finds Jon Brooks (Ghost Box Records, The Advisory Circle, The Pattern Forms) in reflective mode, through his own Café Kaput imprint - this being the tenth release on the label, since its’ inception in 2010.

With heavily-effected ambient textures, Brooks weaves a delicately emotional structure, exploring process and experiment. Sometimes intense and harmonically rich, at other times delicate and reductive, each sound is considered and placed with an emphasis of fulfilling a particular role, bringing to mind an emotion, or location.

All tracks composed and produced by Jon Brooks.

Bandcamp Daily  your guide to the world of Bandcamp

Cannibal Corpse's George "Corpsegrinder" Fisher stops by for an interview